Or at least that’s how the song goes! Is it really true? 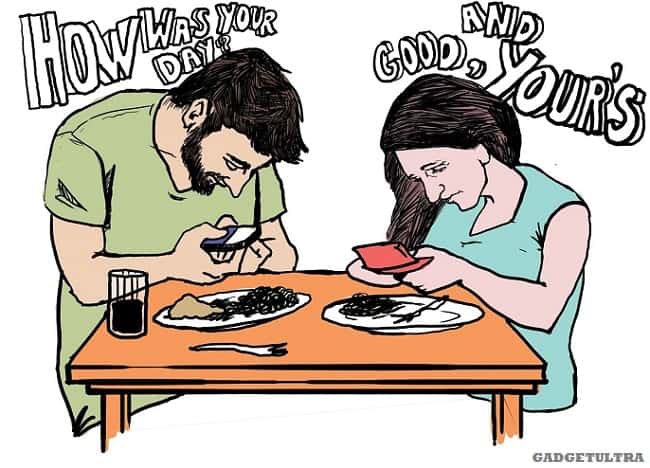 The term ‘Nomophobia‘ is a term used for the fear of losing your cell phone, derived from “no-mobile-phone phobia,” it is a real and existing fear.  We have become a society that has a phone extension at the end of our arm. Studies have found more than half of people with cellphones never turn them off and one in five people would rather go without shoes for a week rather than take a break from their phone, you can read more about it here, here and even here.  If after reading that you are worried and wonder if you have this disorder you can test yourself here: http://www.nomophobia.com

What does this really mean?

Well, let me explain it this way, social media has a lot of positives for businesses and consumers it is all about social connection, however, we have let it engulf our lives and the social impact and change is huge. 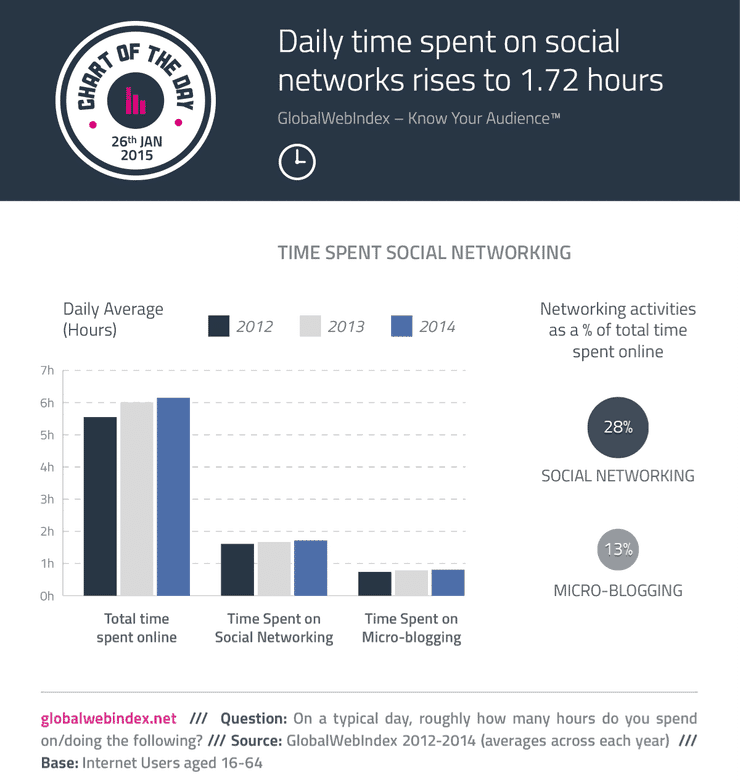 So if you are spending 2 hours a day on social media platforms what are you missing from your physical life? Part of the reason users use social media is to keep up with social ties, they have closer relationships, they see more ‘support’ from their Facebook friends than their cohorts at times. It revives dormant relationships and allows for the user to have a voice. We spend time in ‘virtual worlds’ where we can be who we want, we can change how the world sees us and step into a new reality. 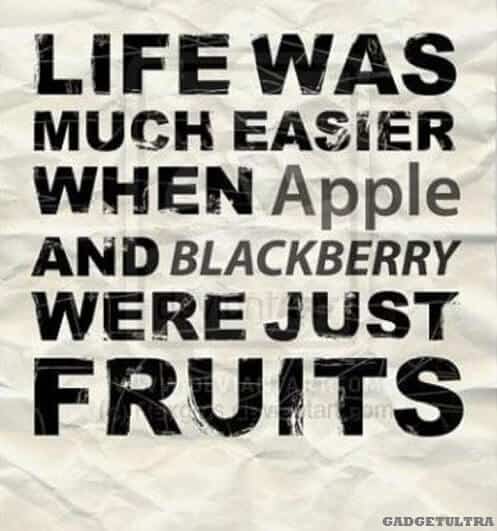