Crowdsourcing is deployed and sent out to the vast world with uncertainty. With the large group of people, anyone can provide input and it is a distributed network of contributors. A company may broadcast a request for innovative changes or for example organise a crowd to “shape a better future as Coca-Cola did here: https://www.cocacolashapingabetterfuture.com

The world is facing many issues, and Coca-Cola recognises the importance of empowering young people to help solve them. Through the Shaping a Better Future Grant Challenge, we are helping bring together youth to share ideas and catalyze opportunities for collaboration with each other and Coca-Cola.

Competition can bring out collective intelligence. Here the challenge is called, grants explained and timelines focused. There are no guarantees that you will be on the lucky team, there is also no guarantees the Coca-Cola will get any response! The company could lose upfront investments or be affected by competitor’s reactions or responses

There are 5 types of crowdsourcing 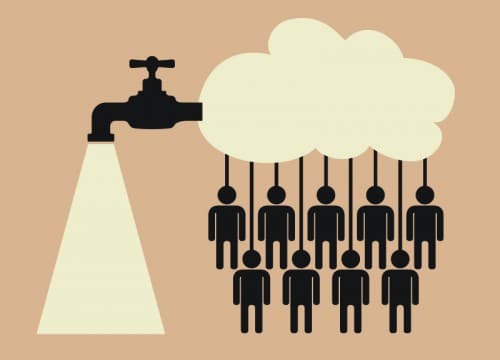 The use of social media tools to broadcast aids crowdsourcing initiatives and the solution drives interest. The speed of social media encourages a competitive advantage. If you use Coca-Cola initiatives as an example there is great revenue to be had from social computing: connection machine

[1] Collective Intelligence (CI) is traditionally understood as the intelligence emerging from the interaction between interconnected, communicating individuals. 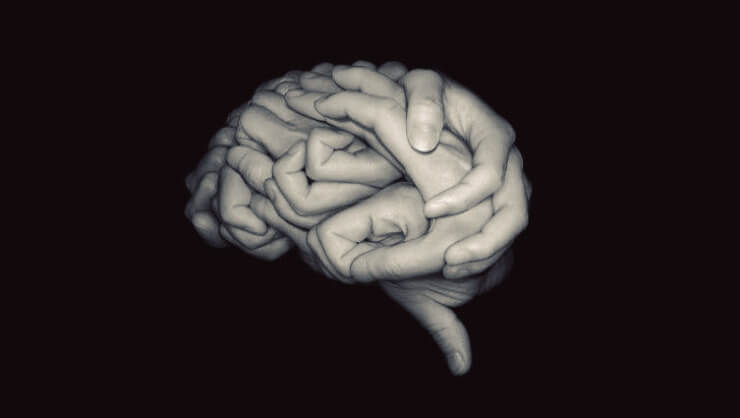 Enable Collective Intelligence for Operational Effectiveness: One of the most successful social media adoption trends.

Employ Expertise Location for Sales Effectiveness: It often involves the enterprise identifying a small number of customers or prospects out of the masses in the market who can assist in enhancing a product or service or in improving the customer experience

Unearth Emergent Structures for Operational Effectiveness: Emergent structures are structures that are unknown or unplanned prior to social interactions but emerge as activity progresses.

Increase Sales Through Interest Cultivation: Interest cultivation is the collecting of people and content around a common interest, with the goal of growing the community of interested people and increasing their level of engagement.

Engage in Mass Coordination for Rapid Response: Mass coordination involves rapidly organizing the activities of a large number of people through fast and short mass messaging that is often spread virally.

Some examples of collective intelligence:

The collaboration and interaction make  social computing. If this did not take place social tools would be ineffective. It’s the sum of all the intelligences that make the process powerful. Using social computing businesses can leverage this power to enhance relationships and get closer to their customers.

We are all there because of incentives: social standing social interaction, knowledge etc. Social computing also creates its’ own demand. With a disruptive impact we watch movies on Internet, use YouTube for entertainment, hold our iPad to read news items a shift away from mainstream traditional media to social computing.

Companies gain value and use social computing tools to interact and respond to customers. They also gain value from

Advertising is revenue generating in the value chain, membership revenue, complementary goods, and donations. Wikipedia has sixty million in the bank. In 2014 89% of the Google sixty billon dollar revenue came from advertising and Facebook generated five billon in ad revenue in the first quarter of 2016. Social computing is a profitable game if played right.

[2] JRC Scientific and Technical Reports. (2009). The Impact of Social Computing on the EU Information Society and Economy. Spain. Mute-Ala, Kristi. Retrieved from http://ftp.jrc.es/EURdoc/JRC54327.pd